At the first meeting of the Executive Group in January 2019, it was announced that Llandovery will be hosting the Eisteddfod.

Various subject committees have already been established and will continue to work through 2019 to choose the competition pieces for the Eisteddfod. In addition, numerous appeal committees will be established to start the fundraising campaign and raise awareness that the Urdd Eisteddfod is coming to Carmarthenshire.

The dates of the Urdd Eisteddfod in Carmarthenshire are 31 May - 5 June 2021.

Are you interested in applying for one of our tenders, rent a stall or sponsor the Eisteddfod?

Officials of the 2021 Urdd Eisteddfod 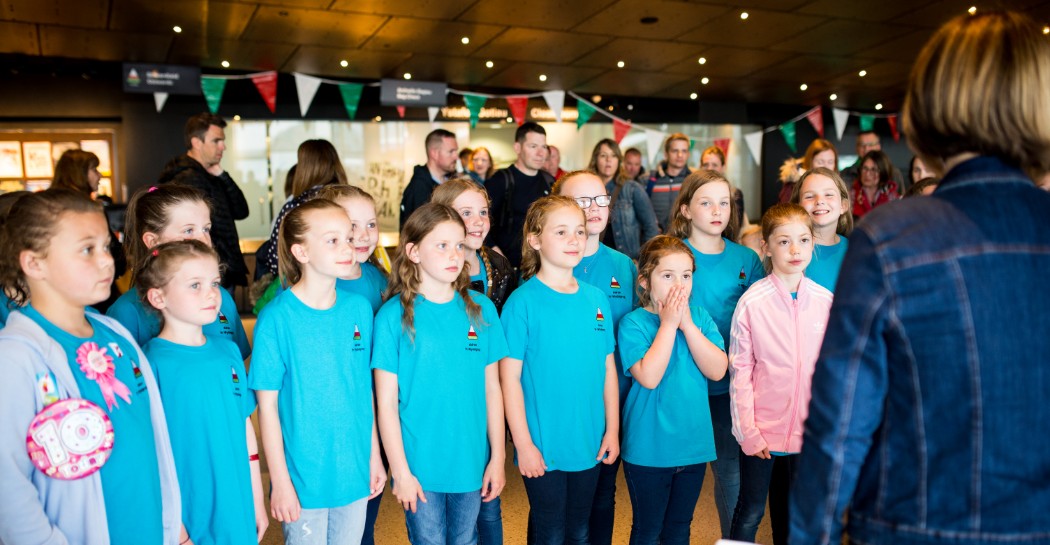