Natasha Marie Harding  is a Welsh footballer who plays for the Welsh national women's team and the FA WSL Reading club. Harding started her career with Cardiff City and has also played in the FA WSL for Bristol Academy and Manchester City.

Angharad Jane James  is a footballer who plays as a midfielder for the WSL Reading FA club and internationally for Wales. Previously, he played for FA WSL clubs Everton, Yeovil Town, Notts County Ladies, Bristol Academy, and Arsenal. James was the Welsh Women's Player of the Year in 2017 after being twice named Welsh Young Player of the Year in 2013 and 2014. She was also the only Welsh player to be selected in the Uefa 'Tournament Team' following the Championship Uefa Girls under-19 in 2013. 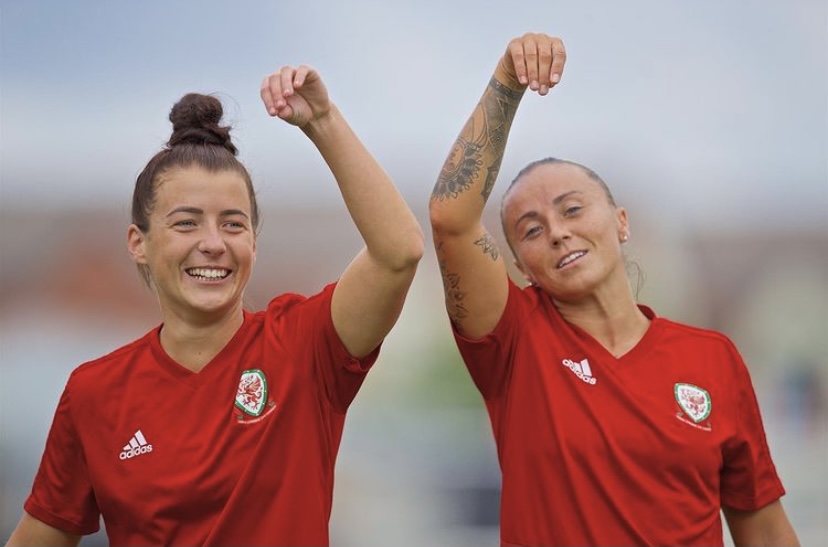 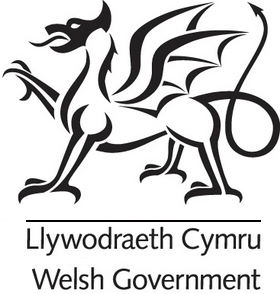