Want to be part of the next production? Email us >> lewys@urdd.org

In March of 2020, an exciting new partnership was launched between the Urdd and TG Lurgan, a youth organisation in Ireland.

Who are TG Lurgan?
TG Lurgan are an exciting youth organization in Ireland. They aim to promote the Irish language and make the language appealing to young people through contemporary songs. Their YouTube channel features tens of impressive Irish music productions, and has attracted millions of viewers!

The partnership between the two youth organisations was launched in Dublin in March of 2020. Urdd members from Aelwyd yr Ynys, Anglesey, gave a musical performance in Welsh in the style of TG Lurgan's productions, which take contemporary songs and recreate them in Irish. A musical performance was also given by young TG Lurgan members.

The launch was part of the Wales 2020 Dublin Week organised by the Welsh Government.

Despite the challenges of the pandemic for both organizations, the Urdd and TG Lurgan worked together to release the first-ever Welsh/Irish music video co-production on the 7th of January 2021.

‘Golau’n Dallu / Dallta ag na Solise’ is a cover of the popular song ‘Blinding Lights’ by The Weeknd. 28 young people from both countries recorded their voices from home and were given directions from videographer Griff Lynch for the music video.

The musical collaboration is an effort to introduce both indigenous languages to a global audience. The Urdd and TG Lurgan have shown that forming partnerships between both countries is essential in giving young people opportunities to thrive.

Within a month of releasing the first music video, it had surpassed 100,000 views, and registration for the second co-production was opened.

It was decided that the second production would be a cover the first Welsh song to hit one million Spotify plays, 'Gwenwyn' by Alffa. Currently, ‘Gwenwyn’ stands at over 3M.

The second production was launched on 22 April and includes contributions by 28 young people from Wales and Ireland. As well as singers, the video includes performances by two dancers who coordinated their choreography together; Aisling Sharkey can be seen dancing on the roof of Phoenix Performing Arts College and Studio in Dublin, and Elan Elidir is on the Ely Trail in Cardiff.

The cover is also available on streaming services such as Spotify. 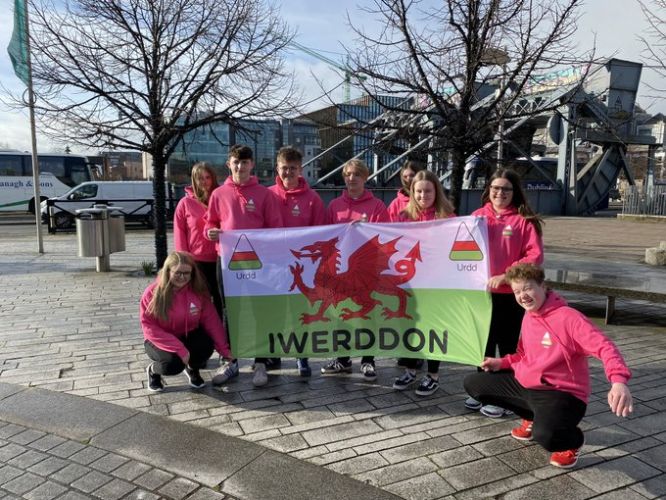 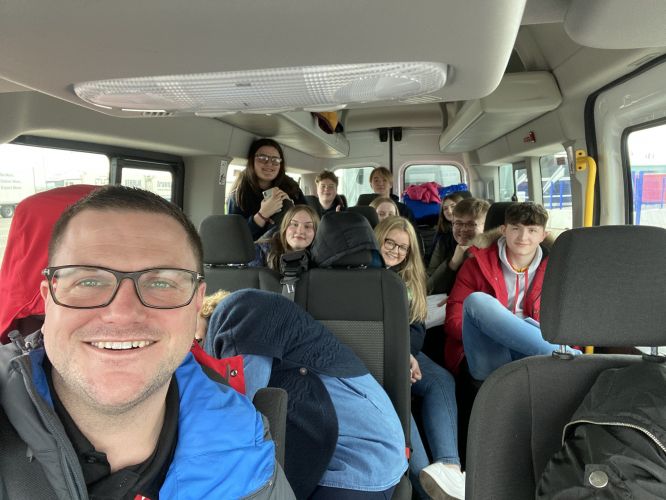 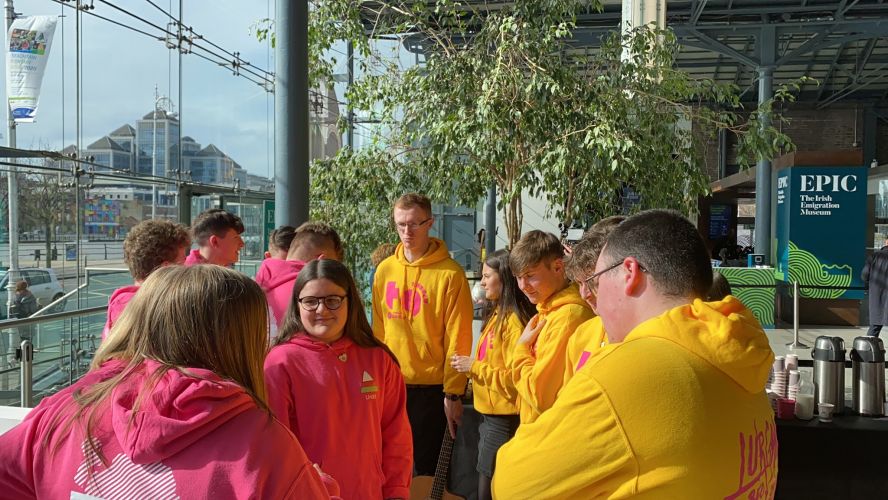 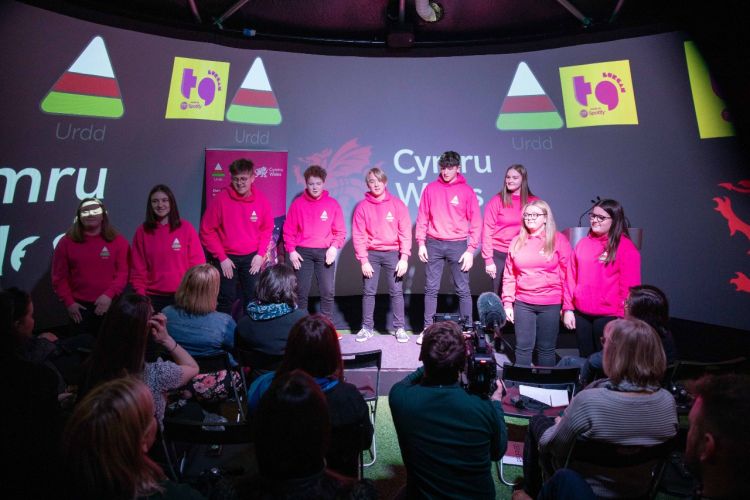 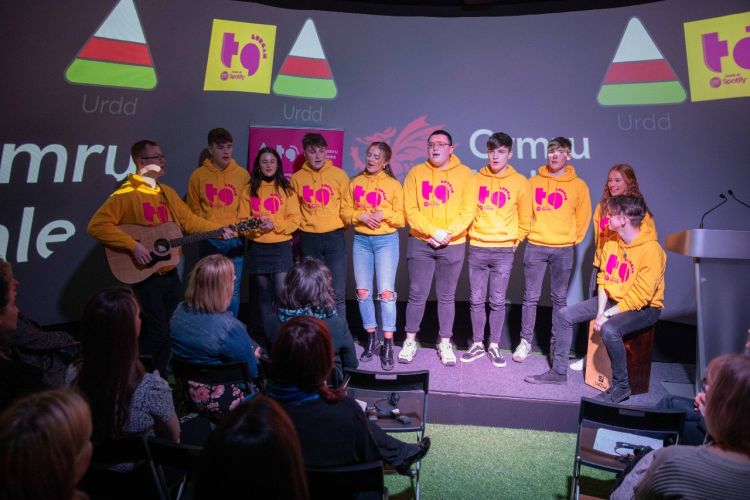 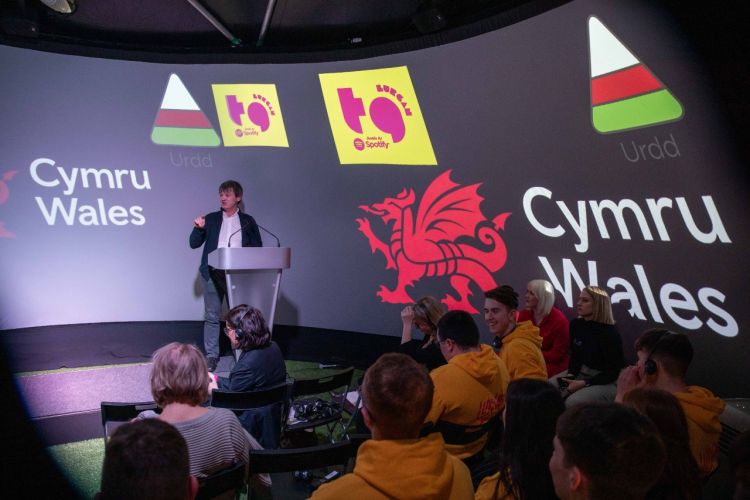 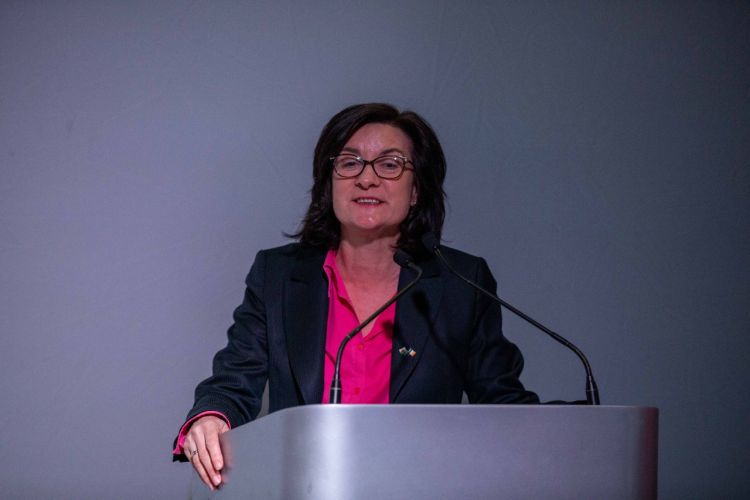 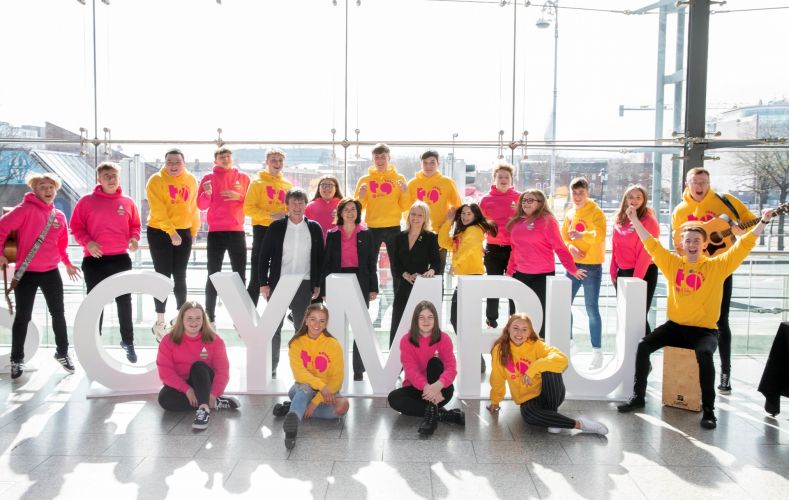 The Urdd are hoping to organise a trip to Ireland during the beginning of 2022. The intention of the trip is to once again collaborate with TG Lurgan and create and in-person co-production in Ireland.

Following on from this, the Urdd are hoping to host a group of young people from TG Lurgan that will be visiting Wales in 2022.